Totem poles are huge wooden columns which were made by Native Americans along the Pacific coast of North America (in the Pacific Northwest, from what are now Oregon and Washington, and stretching up through modern-day Canada and Alaska). Traditionally, each totem pole tells the story of a Native American family’s ancestral spirits and family history, pictured in human and animal form.

Which Tribes Made Totem Poles?

Though totem poles are now a common symbol of Native American culture, only some tribes actually produced them, including the Haida, the Tlingit, and the Coast Salish tribes. Only those who lived in areas with trees which were at least dozens of feet tall even had the opportunity.

These large art pieces have come to represent an important facet of Native American culture. This isn’t too surprising, as many of the tall structures still exist and capture peoples’ imaginations. The portrayal of traditional legends can even be seen in the name. The word “totem” comes from the Okibwa tribe’s “totemism”—the belief that sacred or supernatural animals were the forebears of humans. This is why depictions of animals were carved into totem poles: the Native Americans were telling a story as well as paying homage to their ancestry.

Totem poles were made from red cedar timber. Cedar is common in the Pacific Northwest and is sturdy enough to withstand wind, rain, and time. The colors were vibrant, and of course all came from natural sources, making them rare and costly in time to produce.

The structures can be found both indoors and outdoors, with some of the largest ones set up outside in remembrance of departed chiefs or of a family’s line of ancestors. Others commemorated wars, love, or great events, or even ranted against a rival! But many of them told the history and legends of the tribe. Interestingly, while each carved image in the pole tells part of the story, the symbols usually weren’t in any specific order.

One reason why totem poles are crucial to understanding Native American history is that little written early history of these tribes exists. Instead, historians and archaeologists rely on oral history (stories passed on from generation to generation) and studying objects that have been preserved. Totem poles are incredibly important in this because they show the tribes’ legends!

It’s hard to determine how long totem poles have been made, but the carving and the ceremonies that accompanied them, including grand feasts with much dancing and mask-wearing, have been around since at least the 1700s. Unfortunately, with the swell of European settlers and a lack of conservation, a great number of totem poles have been destroyed. There are still many, but most of these are now housed in museums. A few tribes have returned to making totem poles to preserve their culture, but not at all to the extent that they used to. 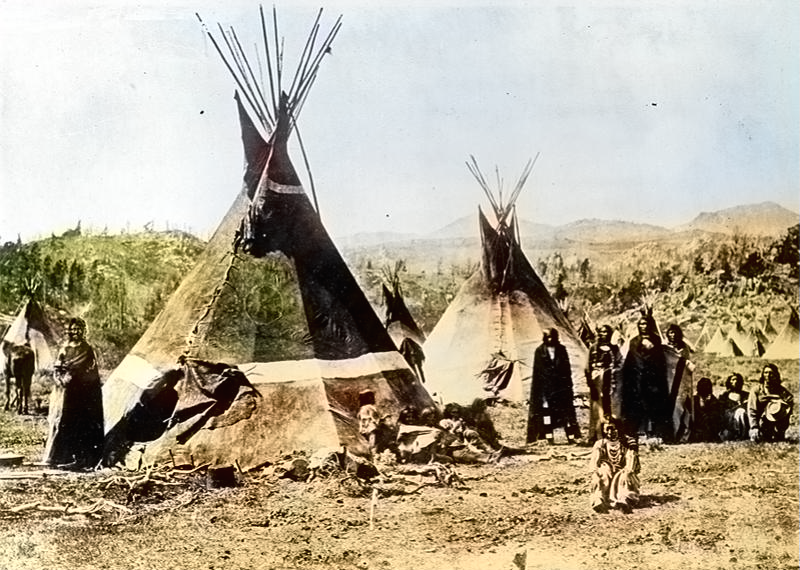 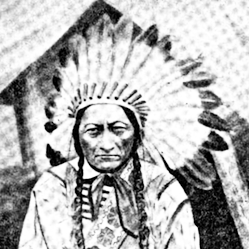 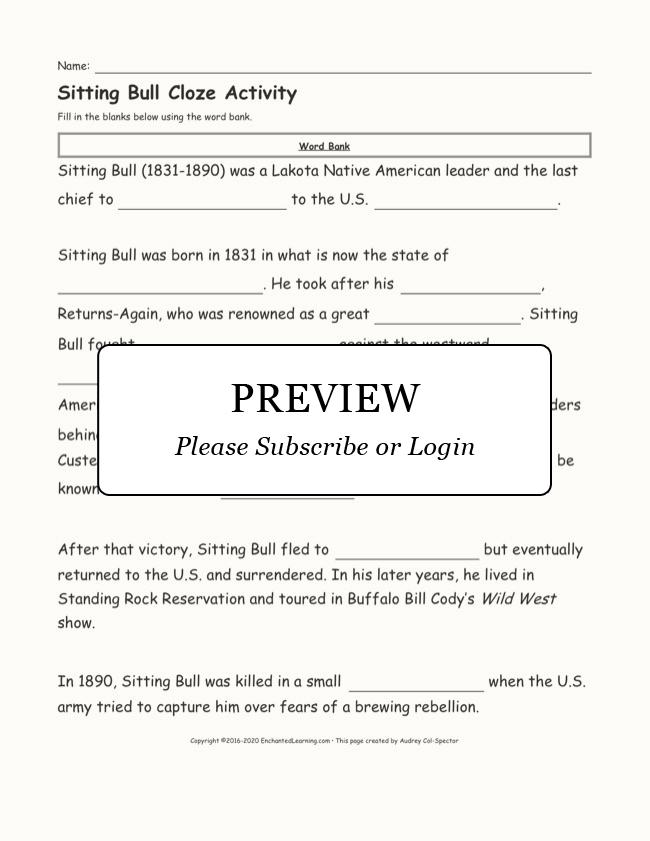 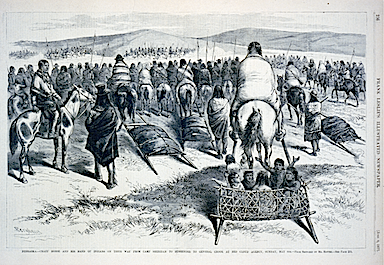 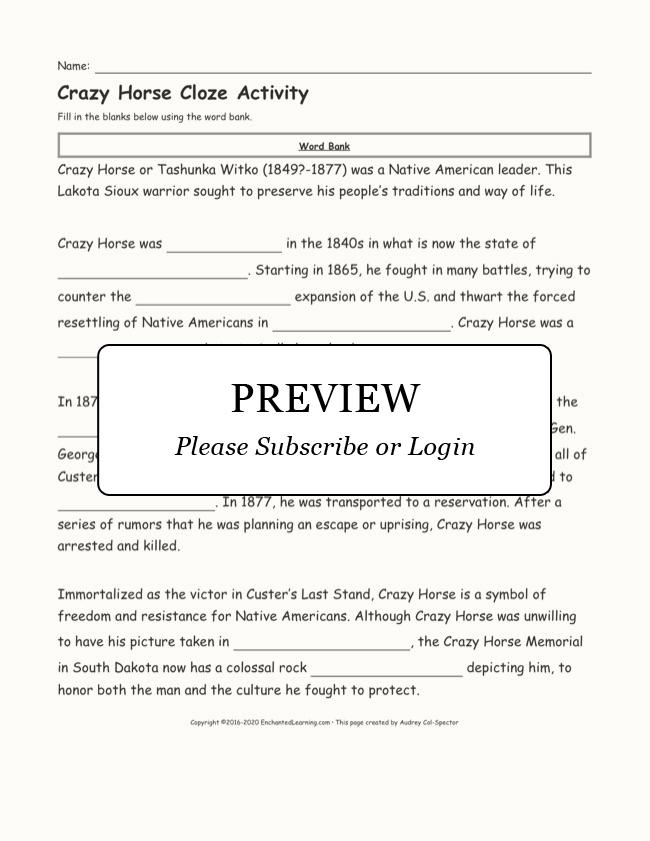 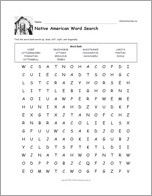