Hansel and Gretel were a brother and sister who lived near the woods with their father and stepmother. They were a poor family and had barely any food. One night, the stepmother tried to convince her husband to abandon his children in the forest.

“If you don’t, all four of us will starve,” she told him grimly. “It’s best to get rid of them both.”

But the man loved his children and didn’t want to do it.

“We can’t take care of them.” The stepmother pressed. “Maybe a kind stranger will find them and raise them. They’d be better off there!”

The father reluctantly agreed. They didn’t know that the children were listening in the next room. Gretel began to cry, but Hansel reassured his sister that he had a plan.

The next day the family started to head out into the forest. Hansel swiped a slice of bread when the adults weren’t looking. As they headed off on their walk, the little boy took his slice of bread and scattered breadcrumbs on the ground as they went deeper and deeper into the woods, with trees all around them. 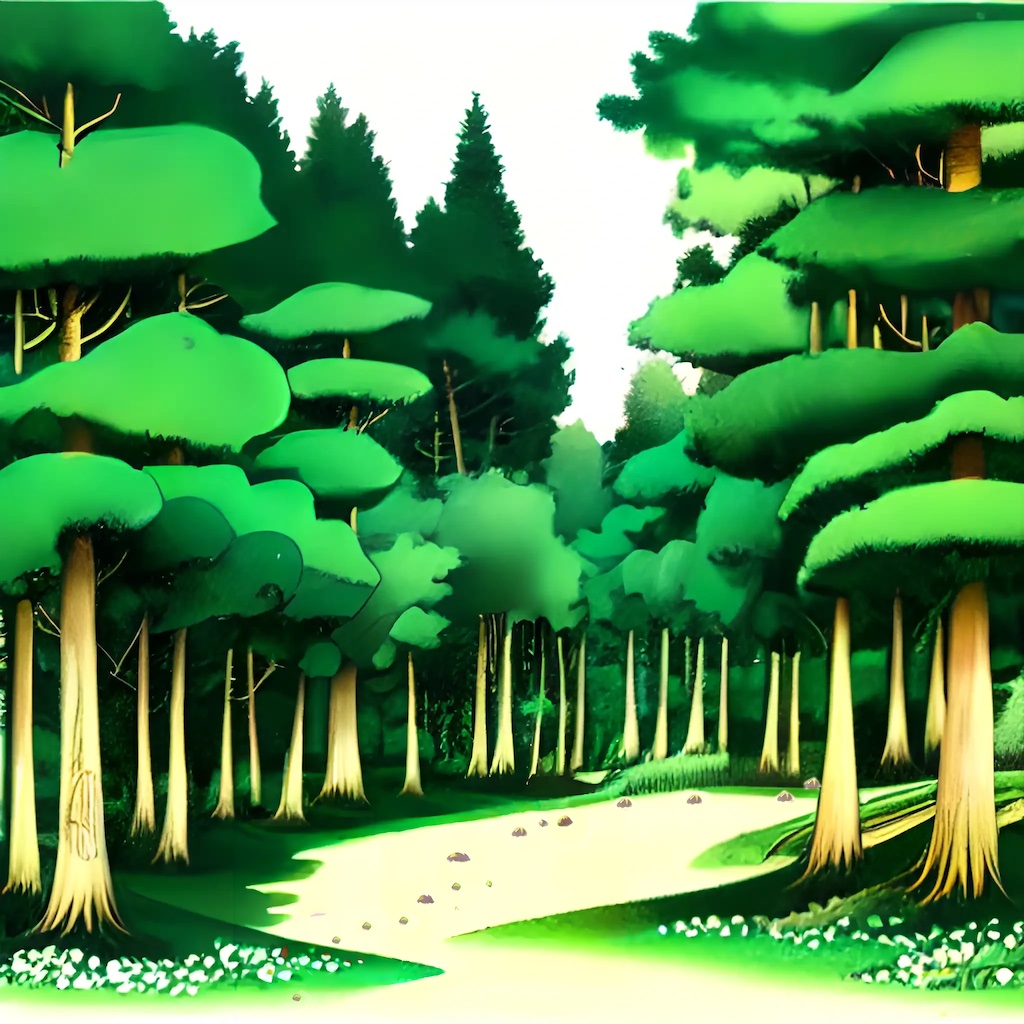 The adults eventually stopped and told the kids to wait in a clearing while they gathered firewood. The kids waited and waited, but the adults never returned. Hansel tried to follow the breadcrumbs back to their home, but the children soon realized that birds had eaten them all.

Dismayed, they wandered lost through the forest. Eventually they came across a small house. But it was a strange and magical house–it was made out of gingerbread, candies, and all sorts of sweets! The hungry children happily started to eat it. 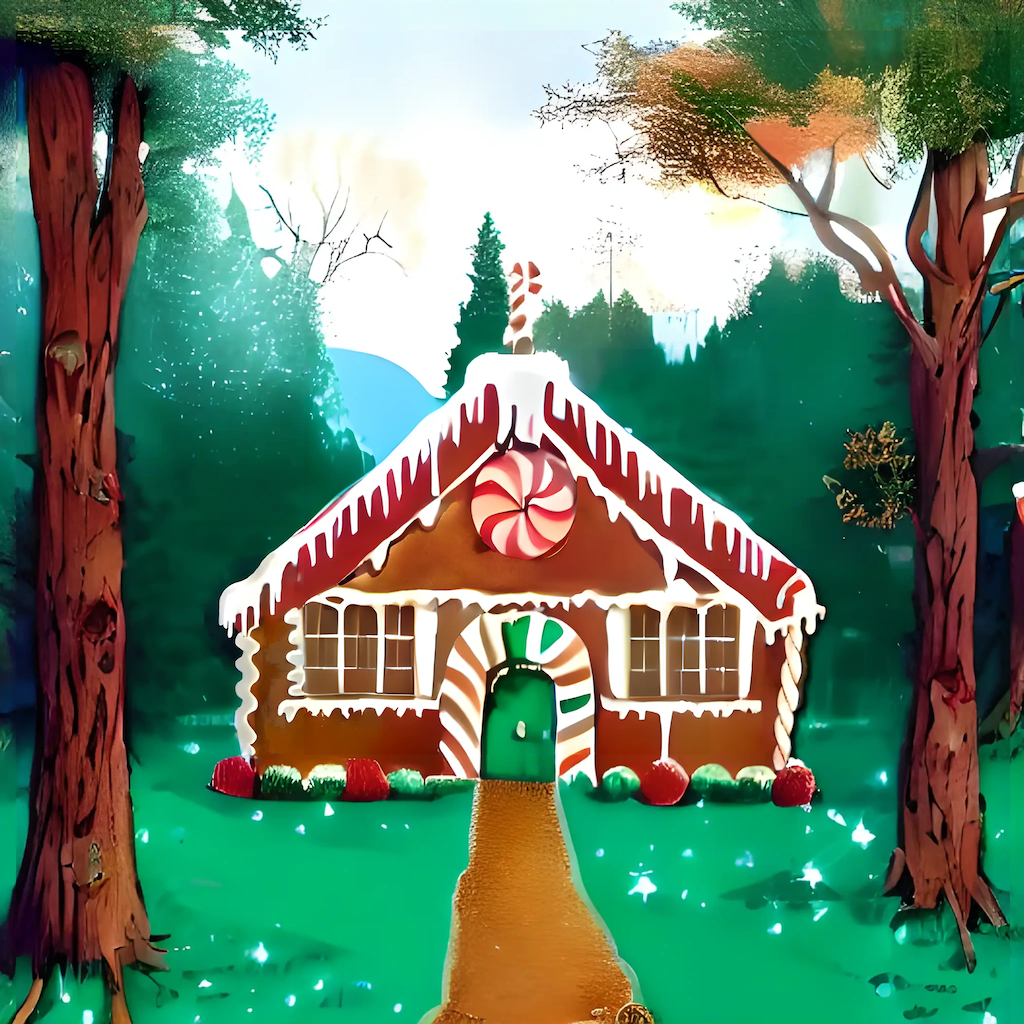 “Oh my, who’s there?” A woman came out of the gingerbread house. “Two little children, lost in the wood. Come inside! I have lots of food and pretty beds for you.”

The children followed her in. After having a hearty meal, they went to sleep on comfy beds. As they slept, the woman moved Hansel into a cage.

When Gretel awoke, the woman cackled. “I am a witch!” She cried out to the frightened girl. “I eat little children like your brother. But first, I need to fatten him up. You’ll help me, or you’ll be eaten as well.” 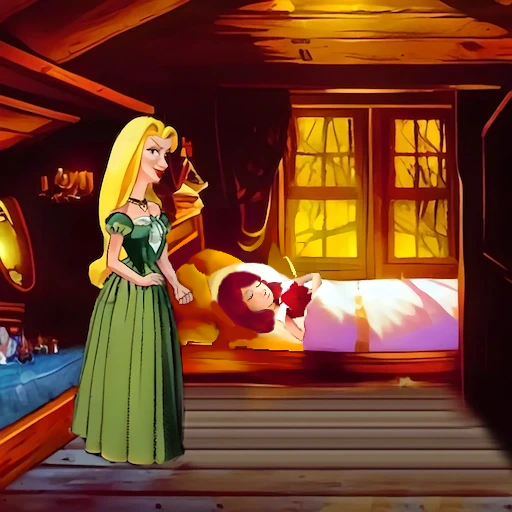 Gretel was so scared. As the weeks passed she followed the witch’s orders and brought Hansel food. The little boy ate and ate, until he’d grown plump.

The witch was happy with this. But she was now so hungry herself that she decided to eat both children. She started the oven and once it was piping hot, she called in Gretel.

“Stand before the fire,” the witch pointed at the open door of the oven, “and check if it’s hot enough.” But Gretel saw the danger. She pretended not to understand. “Stand where? What do you want me to check?”

“Stupid girl,” the witch grumbled, striding to the oven herself, “see, do what I do.”

As soon as the witch has stuck her head in the oven, Gretel shoved her in and slammed the door on her, before locking it. The witch screamed, until growing silent.

Gretel searched around the house for the key to unlock Hansel. She found it in a vase that was also filled with colorful jewels. She put the jewels in her pocket, took the key, and raced to her brother. Unlocking the cage, she hugged her brother and told him the witch was dead.

The two escaped into the forest, grabbing bits of the gingerbread house to eat on their journey. They walked on and on, until they spotted something familiar: their old home! They’d found it at last. They ran up to it and were hugged by their relieved father. Their stepmother had died and the father had deeply regretted abandoning his children. The three sold the jewels and were able to live happily ever after. 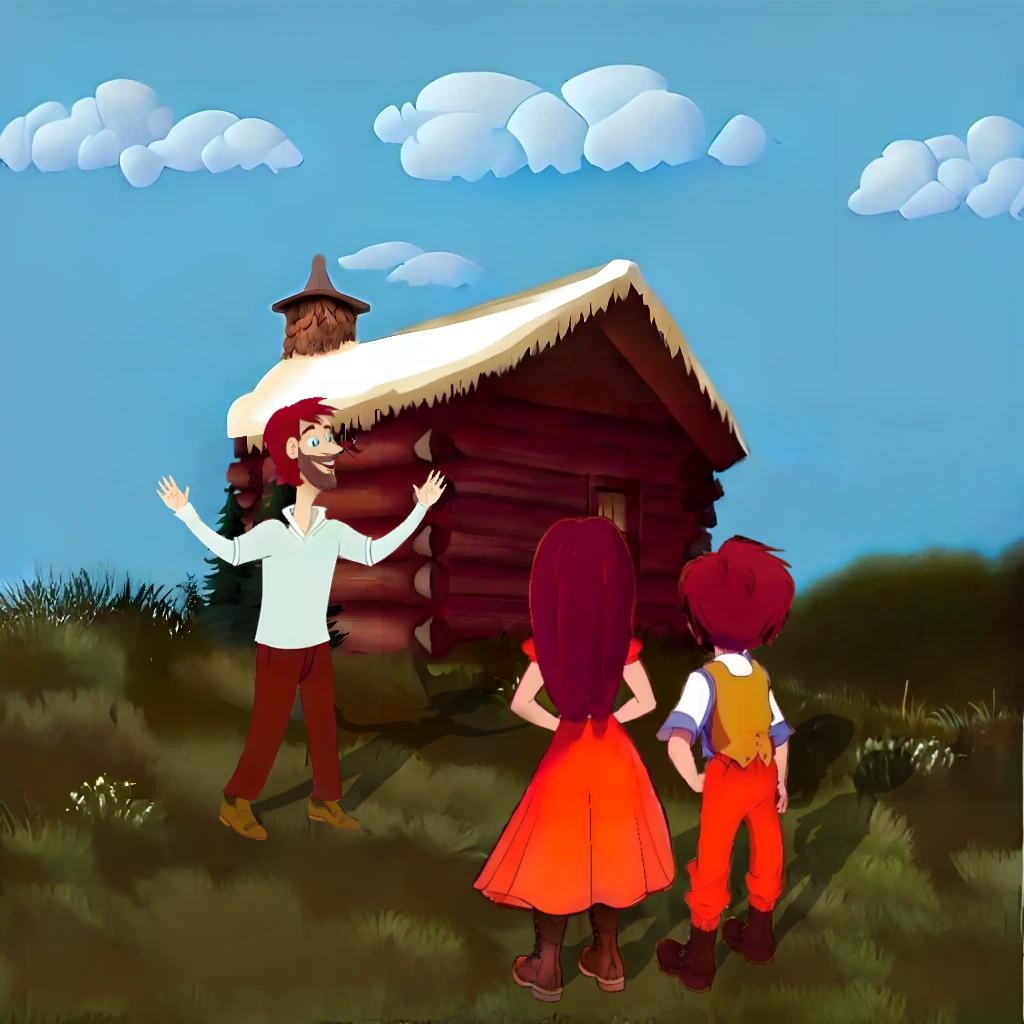