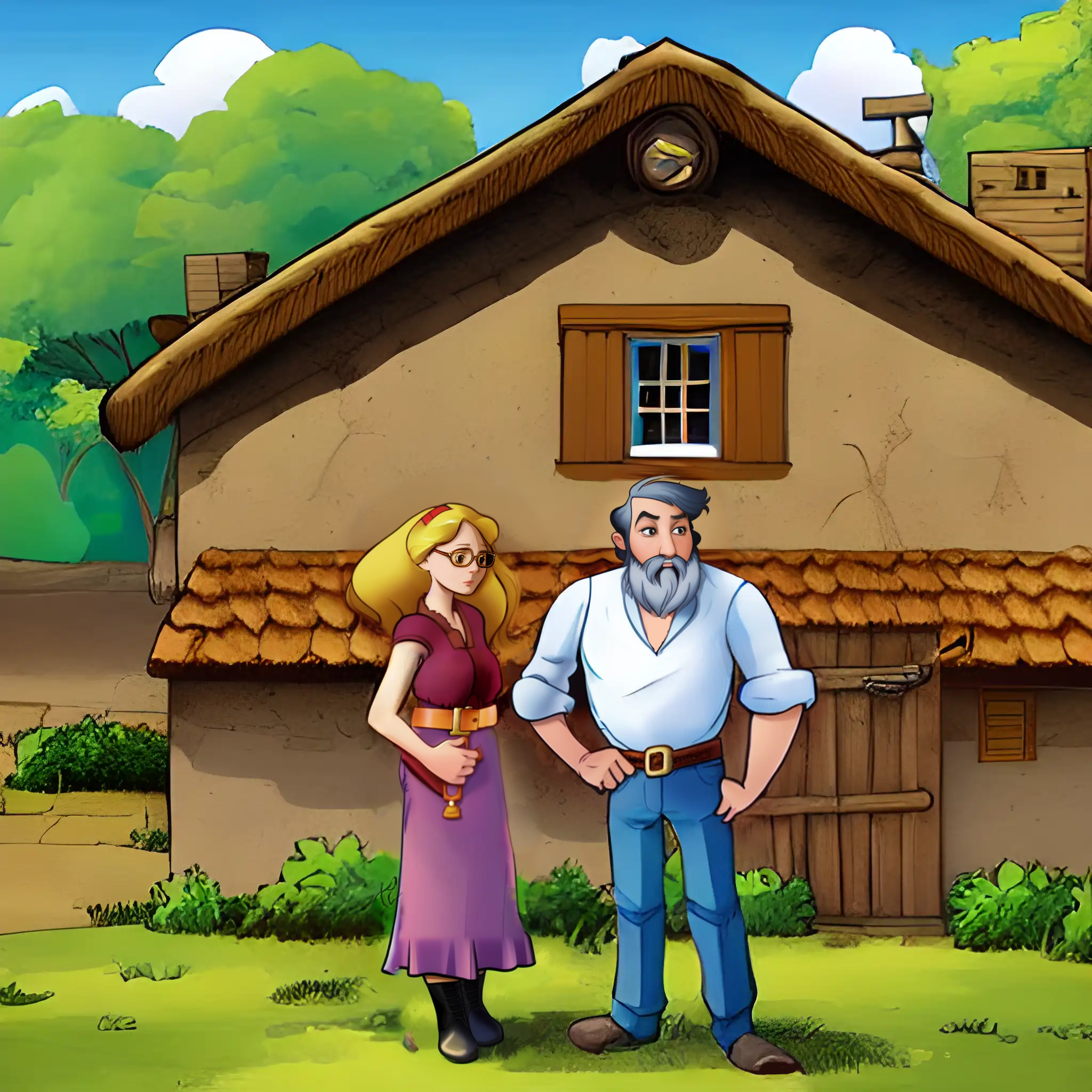 There was once a kind but poor shoemaker. He tried his hardest, but he and his wife had fallen on hard times. One night, he was sad to see that he only had enough leather to make one pair of shoes. He cut the leather for the two shoes, and set out the leather pieces so he could make the shoes in the morning. Then he fell asleep.

When the shoemaker woke up the next morning, he was astounded to find the shoes finished on the table. Not only that, but they were made beautifully and with expertise! A customer came in and happily bought the shoes, giving the shoemaker more money than he’d usually make in three days. This money was enough for him to buy the leather for another pair of shoes. 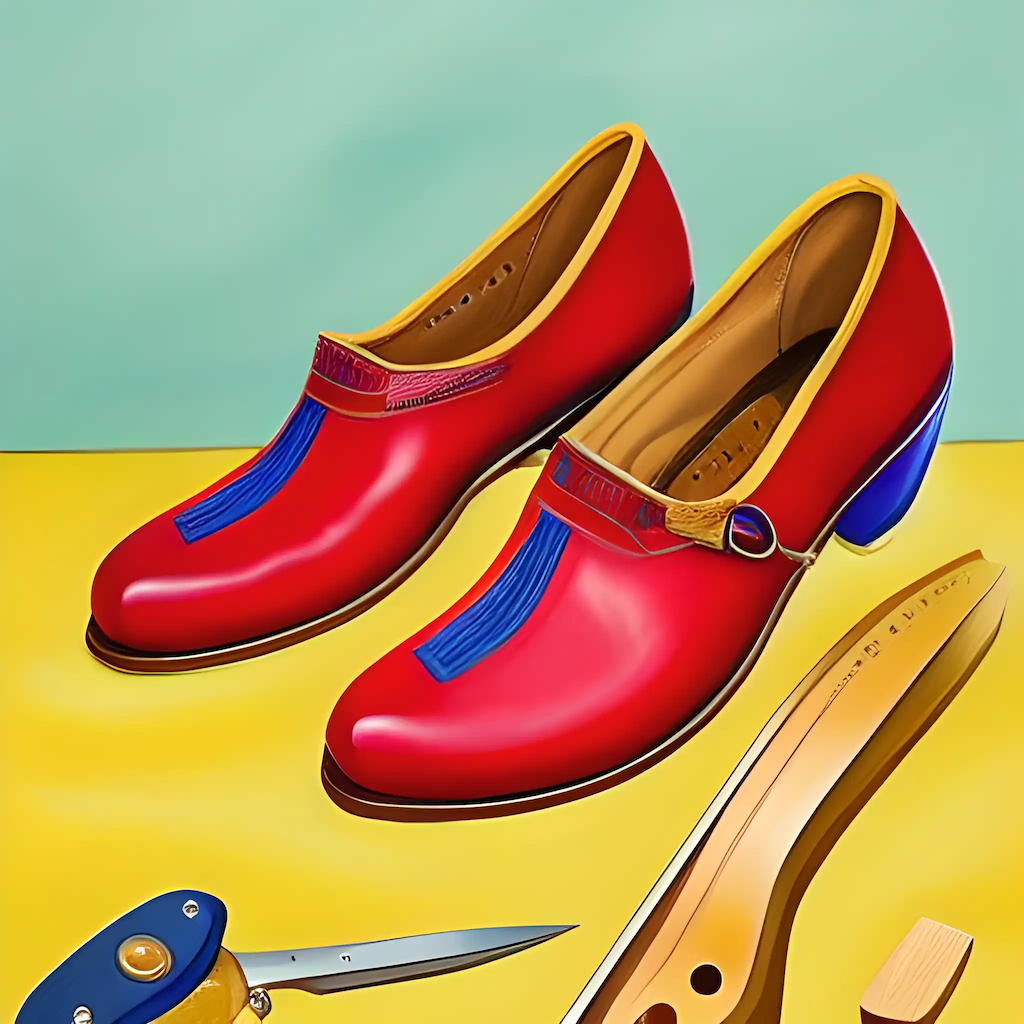 The shoemaker again cut out the pattern for the shoes, and left the leather overnight as he slept. Again, he woke up to wonderfully made shoes. They also sold for a high price, which he was able to turn into more leather. Night by night, the magic continued, until the shoemaker had a thriving business and was well off.

The shoemaker and his wife were very curious to find out what was happening. So one night in the winter, they decided to hide in the workshop to see how the shoes were getting made.

At midnight, little elves came into the room and happily set to work. They only wore old clothes, nothing fancy. The elves took the leather and expertly made it into lovely shoes. Soon they were done, and they left the finished shoes in a neat row before they left the workshop. 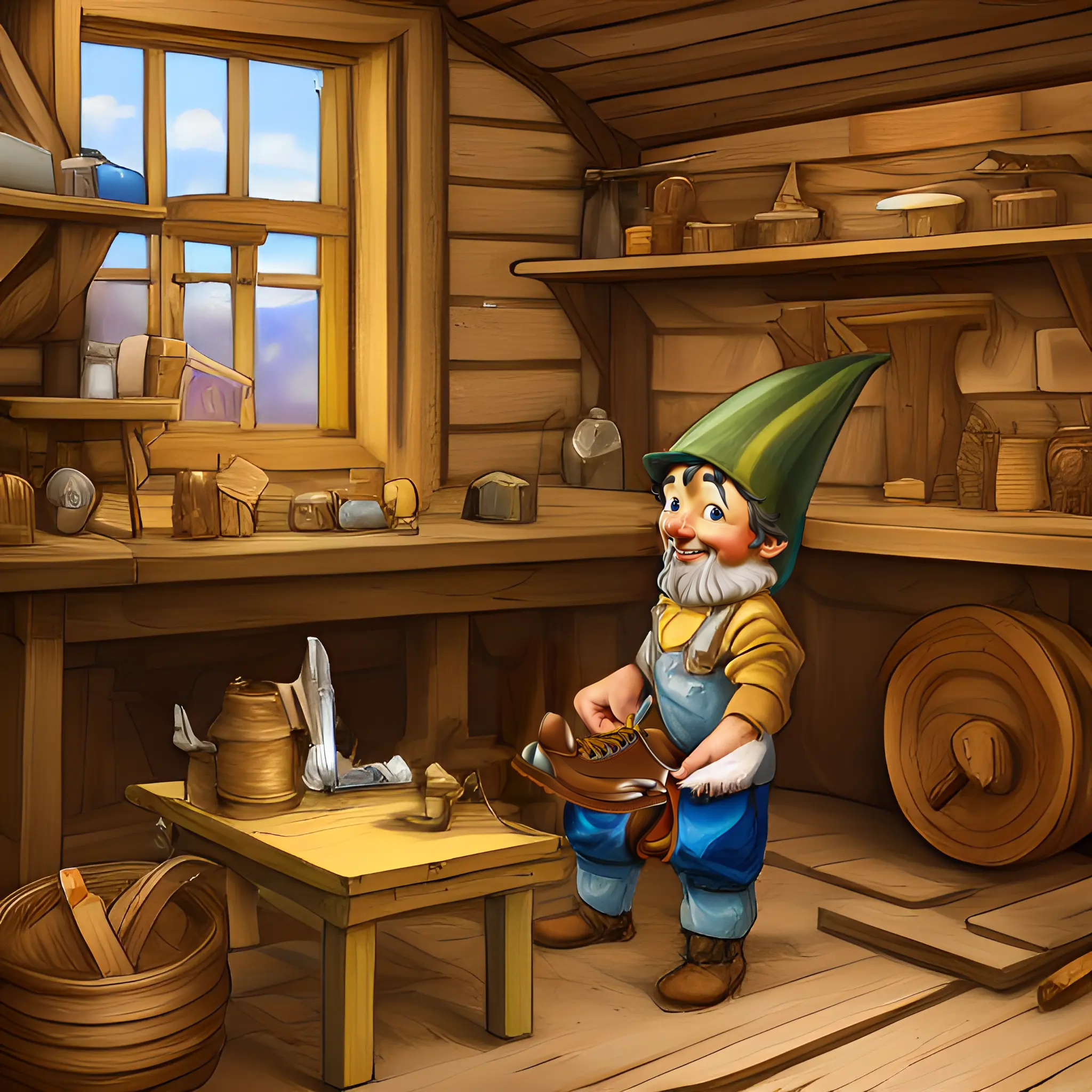 The couple was amazed and grateful. They decided to thank the elves by making them warm new clothes and little shoes. So the shoemaker and his wife set about making the gifts. On Christmas night, instead of the cut leather, they left out the tiny clothing and shoes. They once again hid and waited for midnight.

The elves soon came in. They were confused when they didn’t see the usual leather. But once they realized the gifts were for them, they were overjoyed! They put on the clothes and shoes, then danced around with glee. 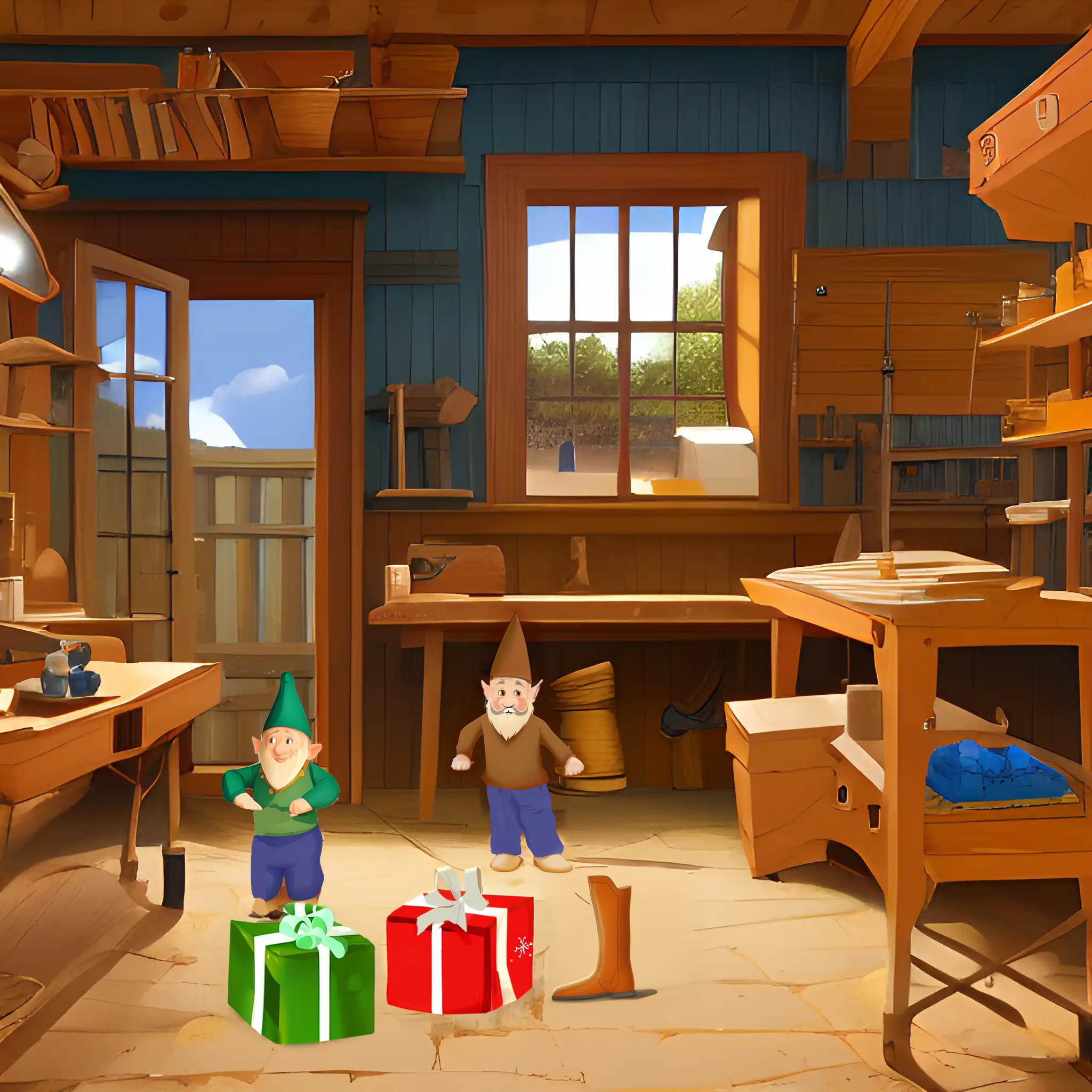 The elves never needed to return to the workshop, since the shoemaker’s business had been saved. He and his wife lived happily from then on!