The motto of the Tokyo Olympics was “United by Emotion.” 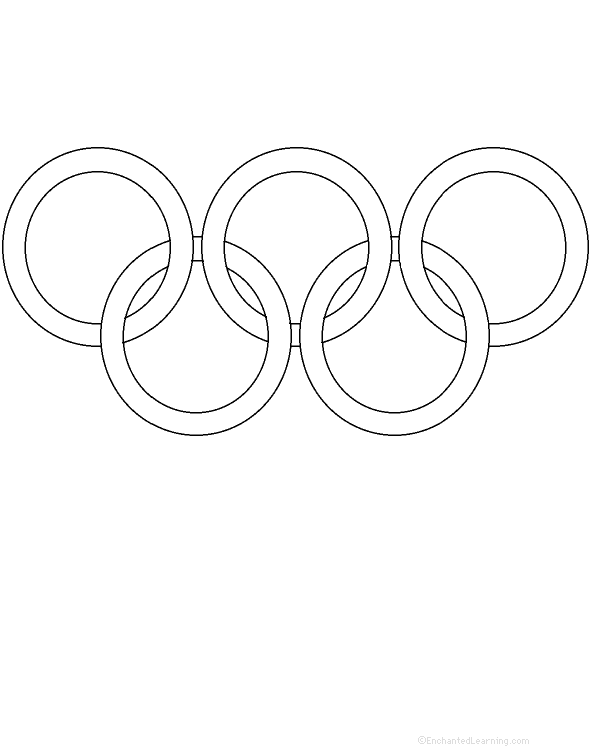 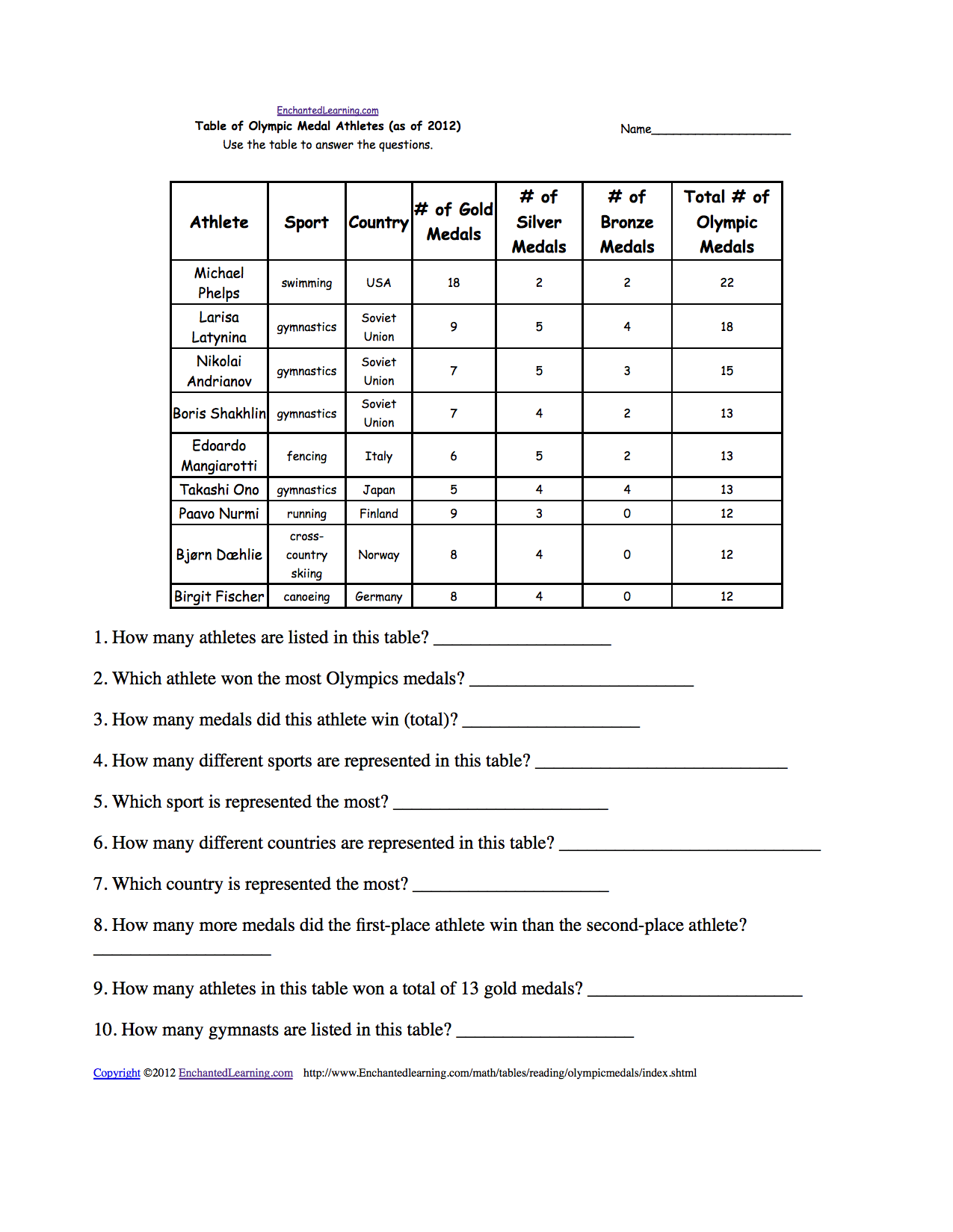